Try It For Yourself

Ever wondered how a billion dollar wallet trades on-chain? This thread follows one anonymous whale through a complex $110M trade. 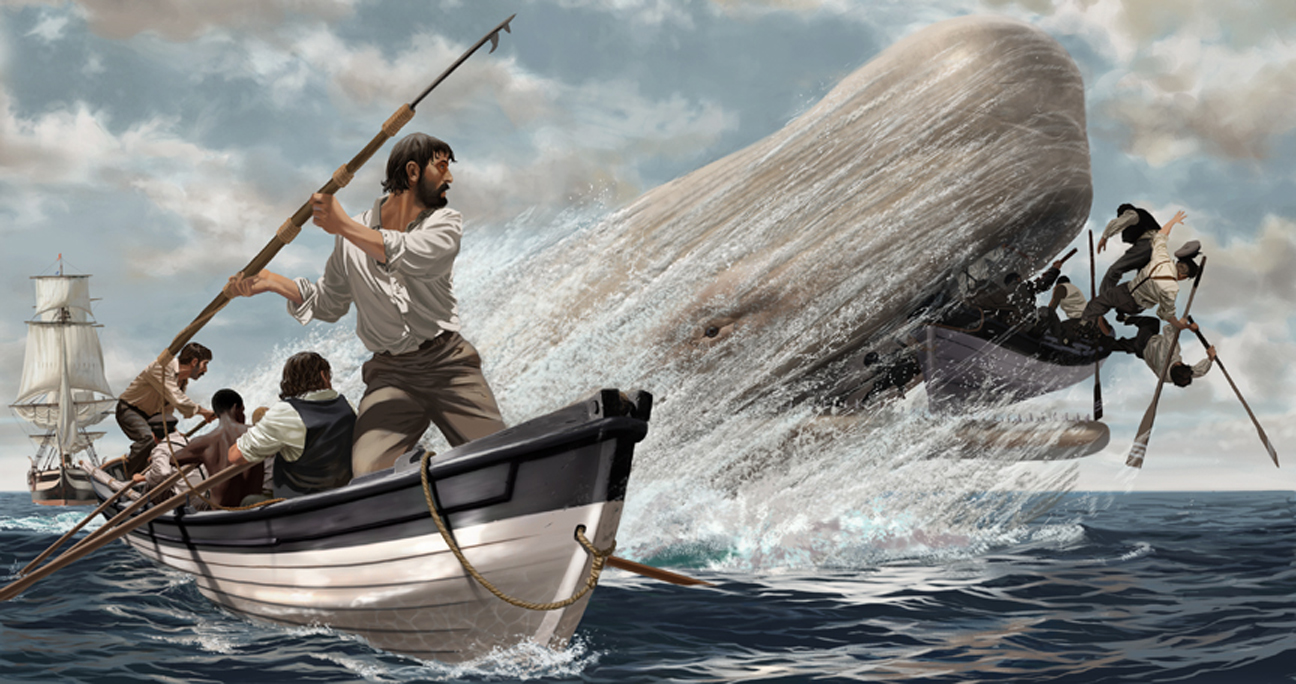 Our mystery trader began their day with a premonition that what they really needed in this life was BTC, not ETH. Now was the time to make a change. Right now!

They opened 1inch, punched a swap to sell 4300 ETH for wBTC and— whoa!

The whale instantly lost $250,000 to slippage on their $12M order, despite the fact nearly half of it was routed directly to @wintermute_t OTC by 1inch.

Say goodbye to that McLaren Artura or Porsche 911 GT3. Whoops.

MEV bots feasted, backrunning the hell out of the trade in the same block:

A Change In Tactics

At this point the whale switched to limit orders, which let you control price better, and avoid slippage.

The Matcha limit order was filled by MEV bots in the wild, in 58 separate transactions, over the course of 53 minutes.

The Rook MEV bot, Ninja, actually picked up some of the arbs.

Looking closer, Ninja even used the whale's Matcha limit order to match against liquidity on the Rook orderbook at http://app.rook.fi.

Yet again, the whale's loss was some other trader's gain.

So while the Matcha was an improvement, whales don’t end up whales by accident. They’re never satisfied with “good enough”.

A couple hours later, this whale submitted their first order to Rook at http://app.rook.fi - 3795 wETH for 278 wBTC.

The order was filled by keepers in 26 transactions, over the course of 92 minutes. This time the whale’s trade EARNED 35.96179, around $3600 of price improvement.

In total, the whale executed over $80M of volume through http://app.rook.fi, ~20% of on-chain ETH-BTC volume for that day.

If you want to trade institutional size on the blockchain, you need to be using  If you’re a regular trader, come use what the professionals use, it’s easy.

GMX is the largest perpetual futures exchange by volume. Wildly successful, but they have a problem.